The songs of Kerala 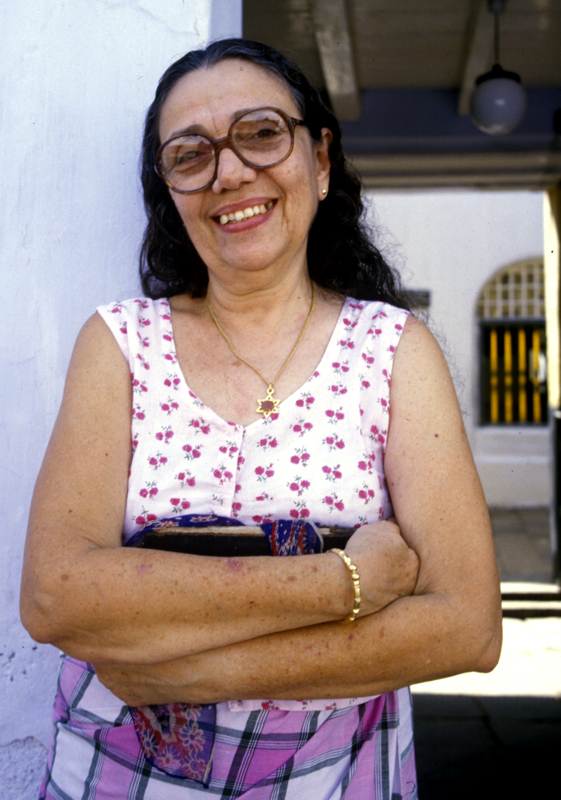 For centuries – and virtually unknown to the outside world – Kerala Jewish women composed and sang Jewish songs intheir native Malayalam. A few are what they call “Parrot Songs,” playful songs to birds that must be coaxed with milk and fruit in exchange for a story or a blessing. Some are Jewish folk songs of royal wedding processions and gold-clad brides, or a nobel ancestor from Jerusalem who arrives by sea in a wooden ship, and of rulers who donate land and materials to build grand synagogues. Many songs are biblical narratives spiced with Midrash, rretelling familiar stories of our matriarch Sarah, baby Moses and the Exodus from Egypt – and some not-so-familiar stories of King David and the mosquito. Some are devotional hymns, some are blessings for special occasions , and a small group are 20th-century Zionist songs, preparing the Cochin Jews for aliyah.

While Kerala Jewish men and women sang together a unique repertoire of Hebrew piyutim, or religious songs, it was the women alone who performed Jewish songs in Malayalam. Each woman preserved these songs in handwritten notebooks, passed down from one generation to the next. And each showed the women’s literary prowess – something not surprising in Kerala, which historically has emphasized literacy in general and the relatively high status of its women in particular.