India is filled with history – and that includes Jewish history! 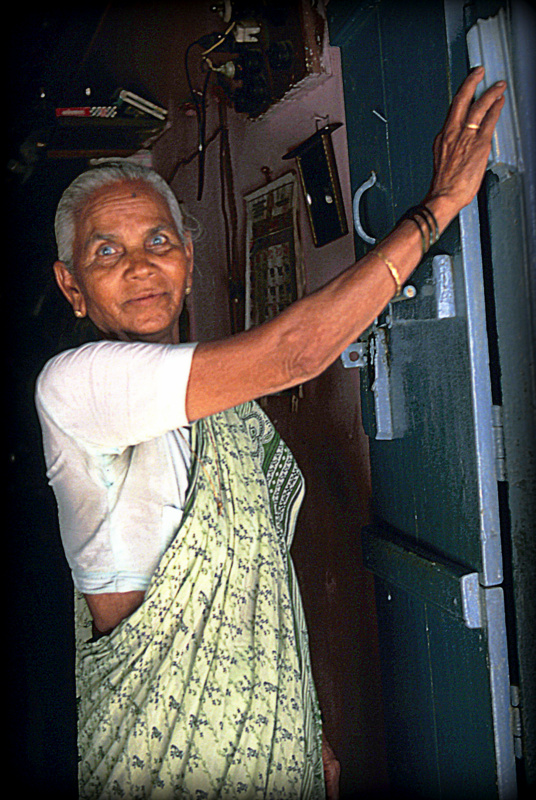 India is filled with history – and that includes Jewish history! Take, for example, the Konkan region, just south of Mumbai. Local legend has it that when Jews were exiled from Israel 2,200 years ago, they came to India and were shipwrecked off the Konkan coast. The survivors came ashore, kept the faith, lived in interior villages, and were unknown to the Jewish world for 2,000 years. In India, they were known as Shanwar Teli, or “Saturday oil pressers,” because they would not work on the Jewish Sabbath. By the 18th century, they would be known to all as Bene Israel. Come see the Bene Israel’s monument to their ancestors in Navgaon, visit their coastal village and have lunch in a Bene Israel home. You can also photograph the distinctively pink Magen Aboth Synagogue in Alibag, said to be the original settlement of the Bene Israel Jews.